In accordance with the Inexmoda registry, around 1,780 international buyers will visit Colombiamoda throughout Colombian fashion week . 107 visitors belonging to 85 businesses from the four countries which make part of the Pacific Alliance (Mexico, Chile and Peru – which form the alliance alongside Colombia) are visiting Colombiamoda.

The business goal estimated by CEO of Inexmoda, Carlos Eduardo Botero Hoyos, is approximately $250 million dollars (with an estimated time frame for these deals to be closed between 3 months and a year). From this total value, around $46 million dollars may be generated in the Textiles2 show, where 100 participating businesses will present the trends for the second semester, as well as new developments found in the “complete package” business.

There is hope that business valuing up to $26 million dollars will be seen in the “New Business Models” Pavilion, in which 60 businesses who are looking to close deals to deliver their brands to franchises, as well as other strategic alliance models.

For its part, the Moda para el Mundo show – in alliance with Inexmoda and Cedemoda, may see its 71 participating business closing deals totaling approximately $18 million dollars.

Colombiamoda´s Colombian Fashion Week also counts on the presence of the Inexmoda-UPB Knowledge Pavilion, where 22 free conferences are being offered by leading international experts in the fashion field on topics related with lifestyles. It´s estimated that between 100,000 and 250,000 people have participated in this knowledge space via online streaming in past editions of the show. 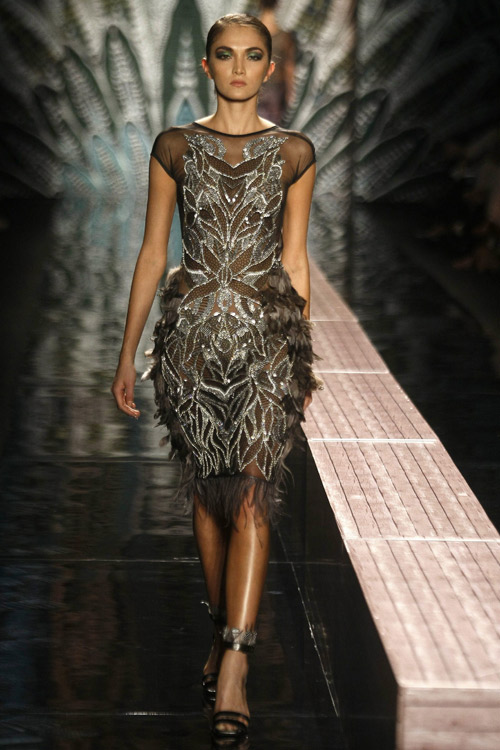 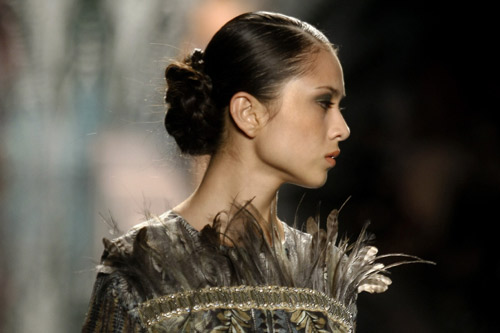 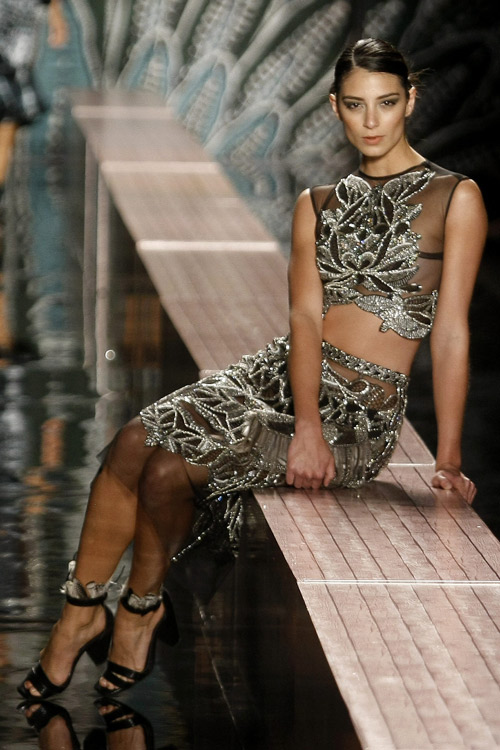 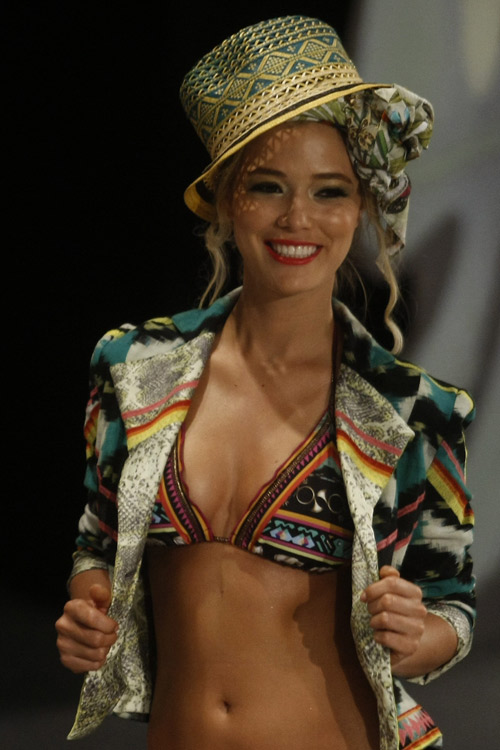 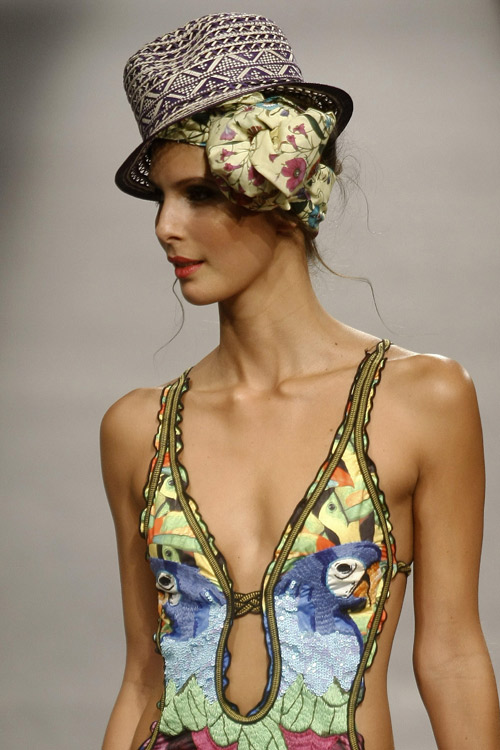 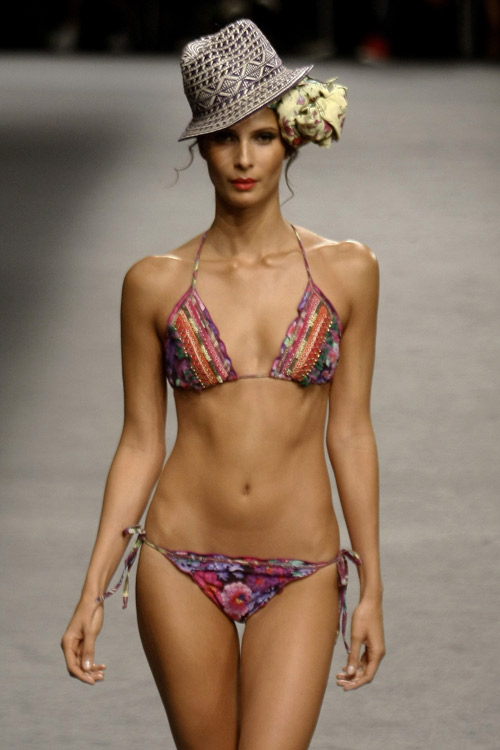 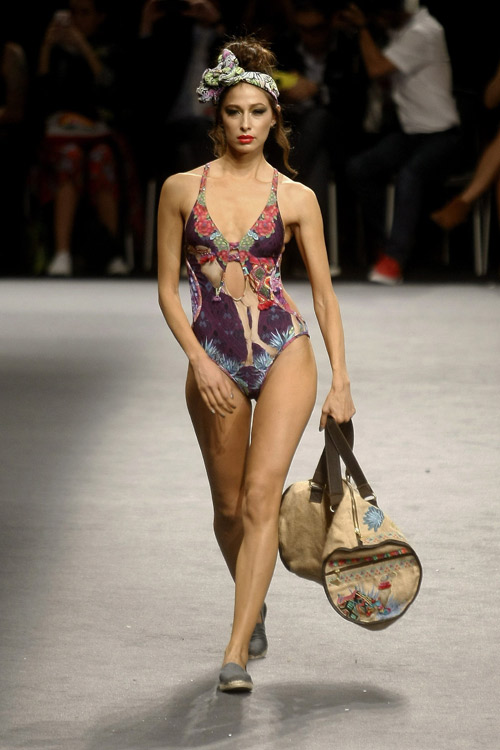 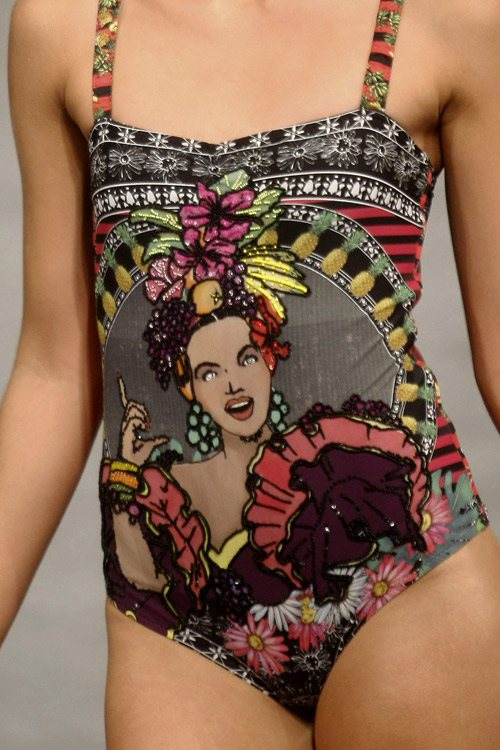 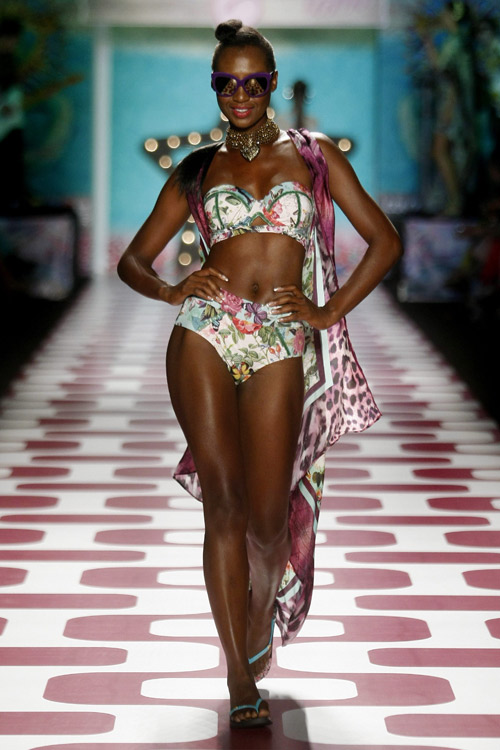 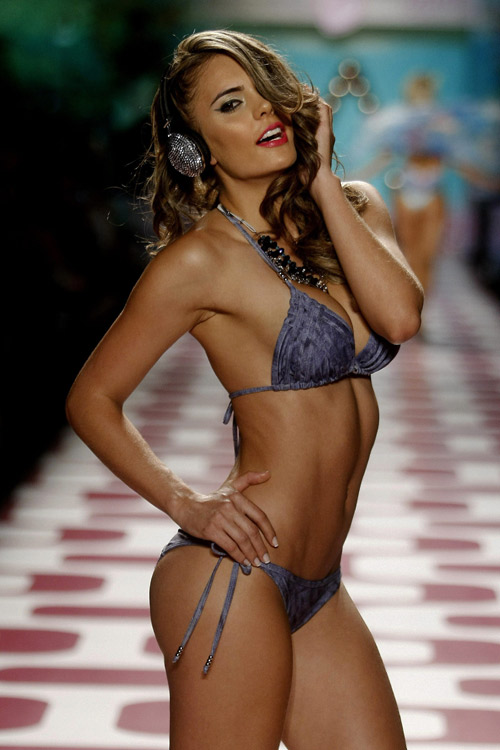 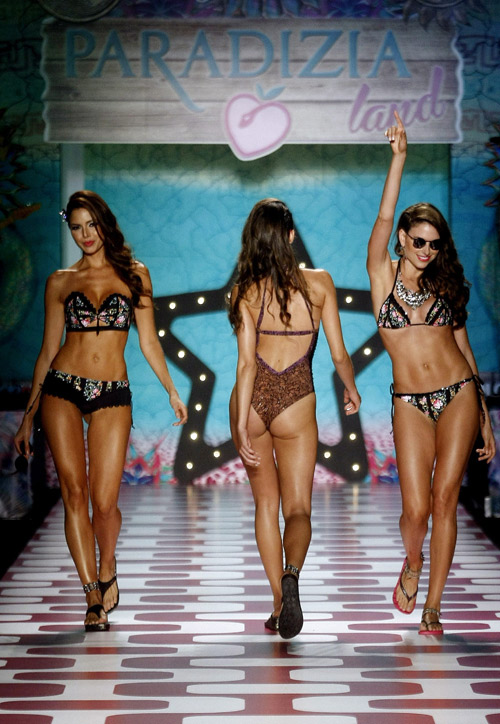 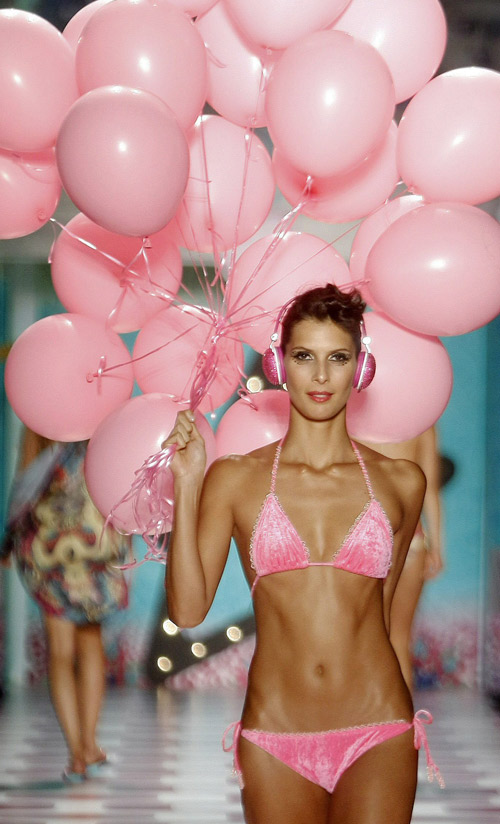 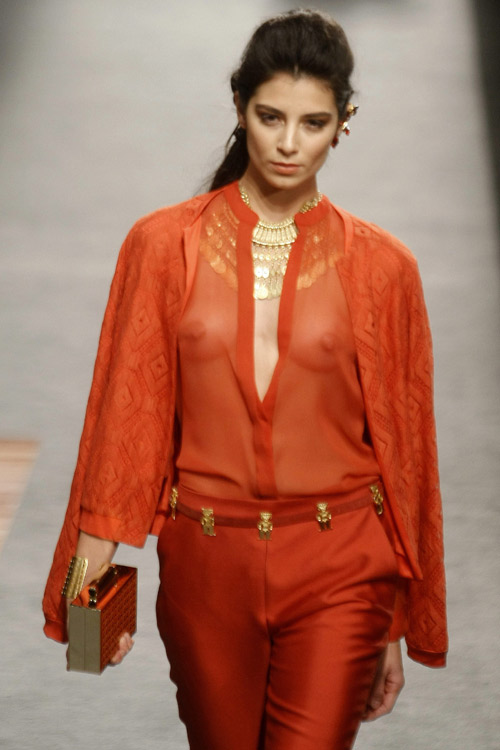 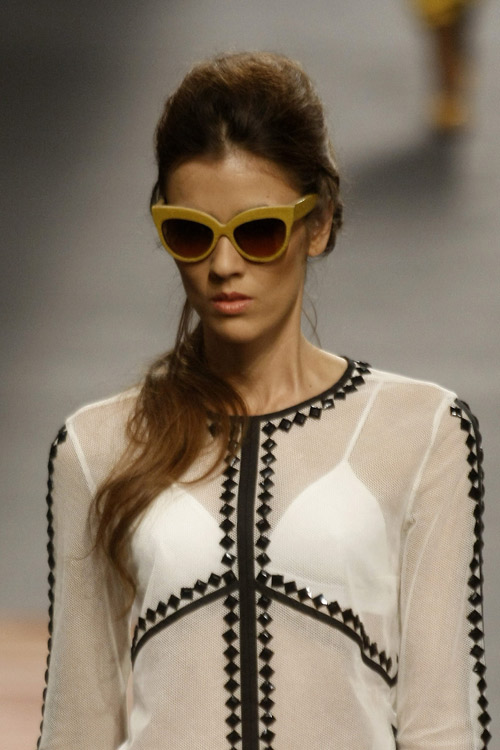 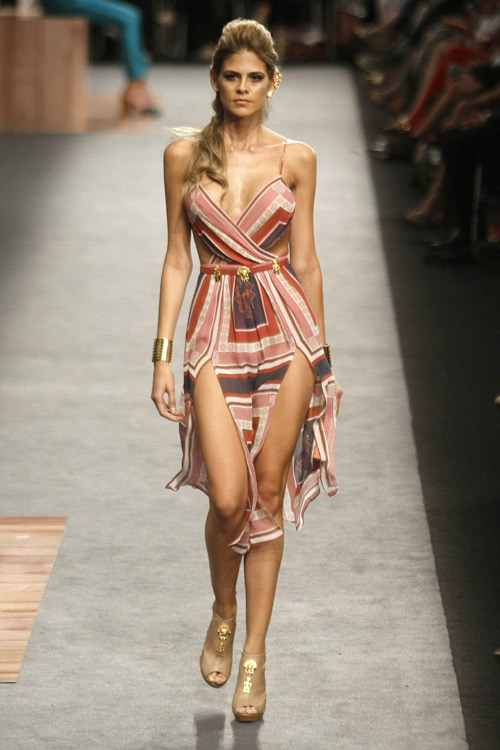 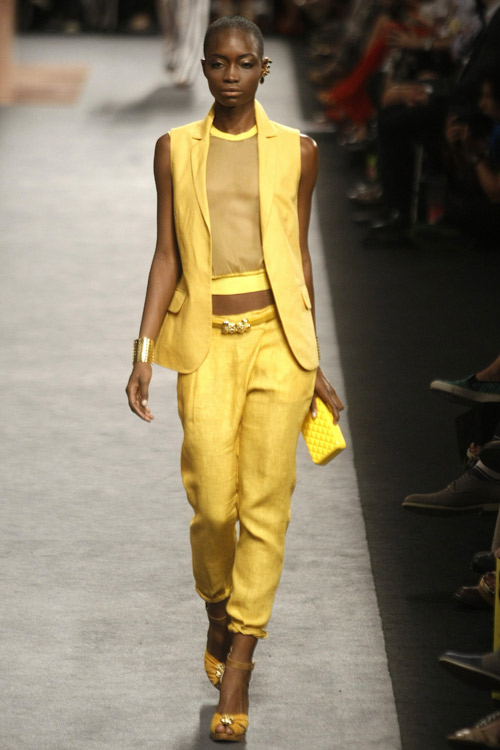 
Hits: 2476   Ordering Art Work Online: What To Look Out for?
5 surfing brands you need to know about
The Top 5 Footwear Trends to See You Through 2020
Reasons to wear gold bracelets
White Label World Expo London - Why should Manufacturers attend it?
Adam Lambert is the winner of Most Stylish Men September 2019
5 Must-Have Summer Accessories Women Should Have
How to Incorporate Your Leggings for Your Business Casual Look
What is the Best Color to Wear On a First Date?
Why Is Online Betting So Popular?